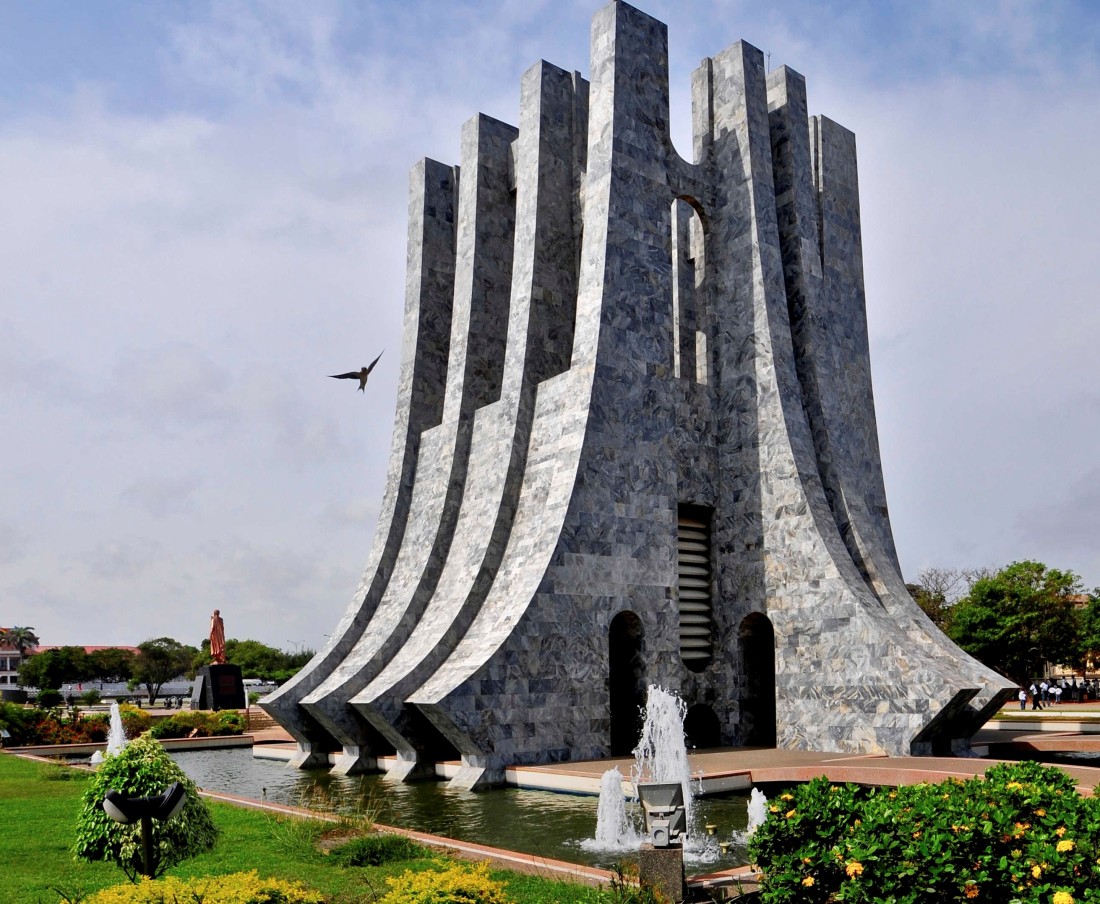 What does a week where you feel like you’re experiencing a baptism of fire, being left in the lurch by your line manager in a country you’ve never been to and realizing sometimes you should just go with the flow have in common? Oh yes… my first trip to Accra… Forget that this commute was one of the funniest I’ve ever had as I genuinely had my signature #RBF the whole way there (caused by the fact that last minute I was told I was heading to Ghana alone…alone… They do say what doesn’t kill you makes you Tsonga right? Way more politically incorrect jokes I shouldn’t be making).  But also I guess I’d rather suffer in Business Class then suffer in economy.

I somehow end up sitting next to the chattiest Minister I’ve ever sat next to on a plane…actually to be fair, the only Minister I’ve ever sat next to on a plane..who proceeds to invite me to a lunch with the Chinese ambassador to Ghana…because…well…I speak Chinese…Yes, this does really happen to me!!! And yes, I went to that lunch because you never look a gift horse in the mouth. So after my 6.5 hour journey and my compatriot trying to convince me that I should stay at Labadi Beach instead of Movenpick (both extremely great hotels, but one clearly more for leisure and one more for people who actually came to work. Insert me), the game was a foot. I checked out the usual suspects, trip advisor etc and there were some good recommendations but some of them were also quite a miss for me as an African (Jamestown specifically). 5 things you have to do which I managed to fit in after 6pm every day that week?

This site honours Ghana’s first president, who helped lead the country to independence in 1957 *weeps in apartheid South African at the 1957*. The park contains Nkrumah’s mausoleum and a museum charting his life and its located on the spot where he declared independence. Its about five acres of landscaped gardens with flowerbeds and water features.. Its center point is the architecturally impressive mausoleum where Nkrumah and his wife are buried. A museum tells the story of the former president’s campaign for freedom and includes an interesting array of personal effects and photographs.

Makola Market features stalls selling everything from fabrics to beads and souvenirs. If you’ve ever wanted to practice haggling then this is the place for you..and luckily for me I’ve perfected the art over years of haggling away at markets in Beijing. But honestly don’t haggle too hard… I think sometimes we haggle for haggling’s sake without realising the value of something and forgetting that that extra dollar or so means very little to you but means so much to a single mother trying to put food on the table. But it’s fairly fair (is that a thing? fairly fair?!) because there are locals and foreigners so you wont stick out too much…and if all else fails just pretend you are Ghanaian

Labadi is Accra’s most popular beach. There are a ton of Waterfront restaurants  all vying for your patronage and serving everything from beer to jollof to fried fish. You can get in a whole afternoon of people watching by having a meal and then washing it down with some cold beer. There are a ton of artists performing etc.  If we are birds of  a feather and you do enjoy a good cocktail and some A-grade food, take a walk to Labadi Beach Hotel  which has the freshesssst fish…and the price doesn’t let you forget that.  The hotel is also really good for meetings so don’t knock it

mmm…I have mixed feelings about this… I had to go because I’d spent atleast a week in university learning about this in African studies.. But these coffins are hugely popular and you can see below some examples (I started taking photos and had to stop myself from being a tourist and also you wouldn’t take photos at a mortuary..) So google photos will have to do for you… they’re super creative and honestly really cool if you get over how over the top they are…so someone who may have spent their lives as a fisherman would choose to be buried in. a…fish..coffin..It’s a beautiful cultural experience

The great thing about this is despite the never ending jollof battle between my Naija and Ghanaian friends..I actually had no idea what Ghanaian food was…I struggled to find the right place to eat after work that wasn’t the hotel because most places actually closed pretty early and delivery is only now more popular…insert: Coco Lounge, a brasserie-style experience bar located in Airport City, Accra. Everything we tried was amazing…I couldn’t stop thinking about the coconut chicken rice for a week after I returned to Joburg. What a vibe as well!!! I thoroughly enjoyed the atmosphere and can’t recommend it enough. It felt like you were transported to some futuristic African cosmopolitan city #WakandaForever where everyone had a personal stylist and good food and music is all you had to worry about.

Miss me with Jamestown…(people actually do tours of super poor neighborhoods (why do foreigners revel in seeing dire poverty?)I’m African and unfortunately I don’t have to travel overseas to see such. I also didn’t try the clubbing scene because well#SoloTravels as a woman don’t lend themselves to drinking alone in foreign countries even if they are safe.